A collective agreement was signed at the Tikhvin Freight Car Building Plant (TVSZ, part of the United Wagon Company group) on 29 June, covering the period of 2020–2022. Despite the difficult economic situation, the car builders unanimously adopted the summary document outlining a social partnership.

The adopted collective agreement establishes the bases for a social partnership between the workforce and the employer and is upheld by the plant’s regulations on social protections for workers. The new ‘plant Constitution’ sets out all aspects of social and labour relations at the enterprise, including the social partnership policy, the obligations of the employer and employees, labour relations, remuneration, working hours, labour and social guarantees, employee incentives, labour protection, employee participation in enterprise management, and dispute settlements.

A Joint Authorized Body representing the entire workforce was created according to a democratic procedure, whereby over 58% of employees nominated their representatives to conduct negotiations.

81 delegates representing all the plant’s divisions, including workers, engineering and technical personnel, members of the ProfWagon and ROSPROFPROM trade unions, and members of the plant’s public organizations were elected by their colleagues. Later, at the workers’ conference, ten representatives were chosen from a list of delegates to join the TVSZ Joint Authorized Body alongside the labour organizations.

The parties approached the discussion of the first collective agreement in the history of the enterprise responsibly and constructively. Each individual clause in the agreement was discussed, with decisions adopted by vote. Representatives of the workforce introduced clauses ensuring that the employer facilitates the work of public and trade union organizations, and setting out the procedures for remuneration, inflation adjustments, shift patterns, voluntary medical insurance, and employee incentives.

On the employer’s side, the collective agreement was signed by Deputy CEO of UWC and Managing Director of the Tikhvin Industrial Site’s production facilities Gennady Veselov. Representing the employees was Head of the Joint Representative Body of the workforce and Master of the moulding and core-making division of the foundry shop of the Centrolit production unit Anton Shtifonov. 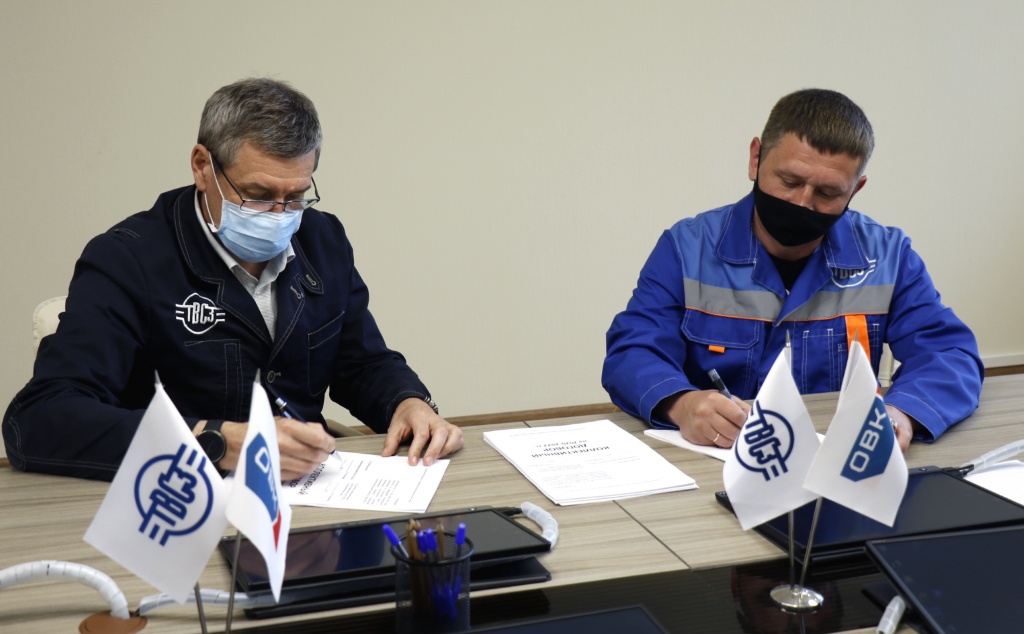 “Having a socially-oriented policy has always been an integral part of our company’s activities. It is one of the components of a modern company’s competitiveness. For us, signing the collective agreement represents above all else the consolidation of common goals, and the inclusion of every employee in the plant’s development. We have created a basis for constructive dialogue and will continue to strengthen it,” said Gennady Veselov.

“I have been working at the plant for a long time. I started out as a worker and I know the workforce inside out. Today, we not only set out the rights and mutual obligations of the employees and employer, but also outlined a path towards the further development of the plant with respect to work and leisure, remuneration, health protections, and labour and social guarantees,” said Anton Shtifonov.