Under the contract, in 2019 United Wagon Company will supply to Uralkali 500 hopper cars, model 19-9835-01, having an increased carrying capacity and extended overhaul periods, produced by the Tikhvin Freight Car Building Plant (TVSZ). 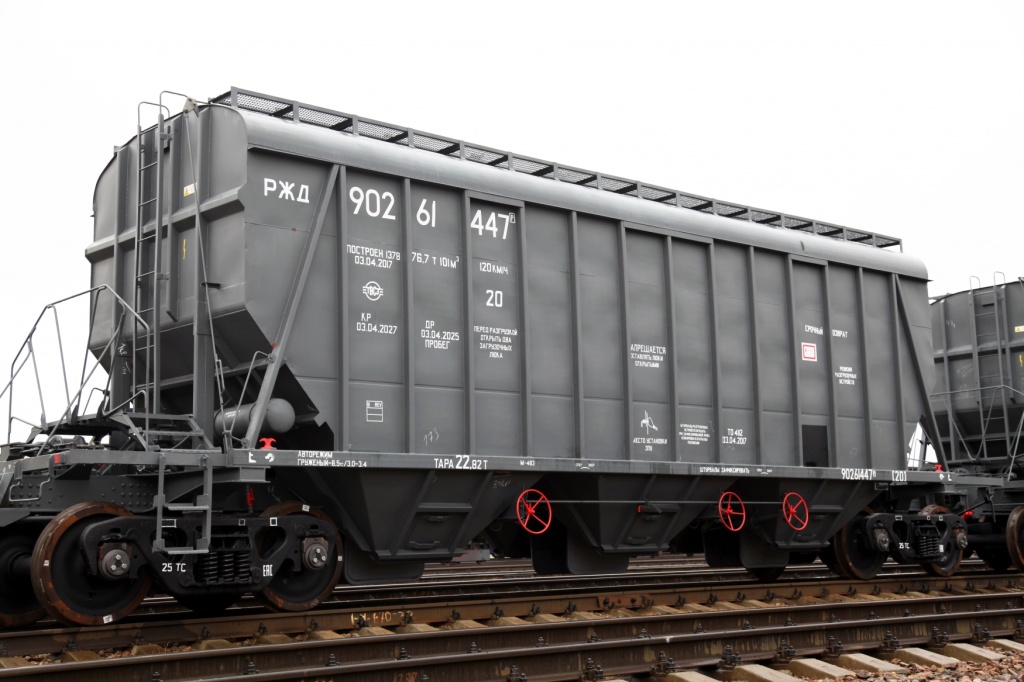 – Our company has been using TVSZ hopper cars to carry mineral fertilizers since 2015. We opted for the new generation fleet based on considerations of economic efficiency as well as the possibility to raise the traffic capacities of both the Russian Railways network and the connecting tracks of our mines and port. This contract, implemented as a part of our long-term fleet development strategy, will undoubtedly strengthen the reliability and stability of our supplies to customers.

– There is high demand for new generation hopper cars with increased carrying capacity, which are quickly replacing standard models. Just a few years after their mass production started, they account for more than 10% of the overall Russian fright car fleet. In 2018, our company intends to double the production of these specialized cars.