United Wagon Company launched a new transport mechanical engineering plant TikhvinChemMash for the production of new generation tank cars. The first tank cars for the transportation of chemical freight to the copper smelting enterprise Sredneuralsky Copper Smelter (it is part of Ural Mining and Metallurgical Company) and to the transport and logistic company Polar Freight Company (it is part of Yekaterinburg Commerce and Industry Company) were dispatched from the plant.

The Parties are entitled, under the signed agreements, to increase the lot of tank cars of model 15-9545 for the transportation of sulfuric acid (up to 200 units to Sredneuralsky Copper Smelter).

In comparison with standard-type analogues, new generation tank cars are characterized by improved technical and economic features. Tank cars are equipped with Barber bogie with an axle load of 25 tf. The application of this bogie reduces costs of operational use and maintenance of rolling stock. The tank car’s load capacity, increased up to 77 tons, allows to increase the weight of transported freights by more than 10%, and eventually to reduce the required fleet.

Alexey Kukushkin, Deputy Director for Commercial and Financial Issues at Sredneuralsky Copper Smelter, noted: “The issue of transportation of sulfuric acid is particularly relevant for us. As of today a significant part of the Russian fleet of tank cars is morally and physically outdated. Updating of the fleet will provide for the enhancement of commodity efficiency and, of course, for the safety of our freight traffic”.

Dmitry Bovykin, First Deputy CEO for General Management at United Wagon Company, pointed out: “Our reckoning on a great demand for new production, first of all, for chemical tanks, turned out to be right. In the course of two years of construction of the plant, we have been witness to potential consumers’ growing interest to the new plant and new products. The obtained proposals for the improvement of cars allowed us to develop an optimum product line of chemical tank cars and to ensure new orders for the plant for a year ahead.”

On the basis of production of TikhvinChemMash UWC intends to manufacture more than 15 models and modifications of tank cars with increased load capacity, intended for transportation of all nomenclature of chemical products (sulfuric acid, methanol, ammonia, caustic, etc.). There are plans to produce at TikhvinChemMash articulated tank cars, to which there are no analogues in the CIS countries. The production capacity of the plant is up to      3,600 cars per annum. More than 20 suppliers from Europe and America were involved in the project of the plant’s creation. The production process of TikhvinChemMash is designed with the application of the best practices of the western and domestic transport mechanical engineering. Production lines allow to be readjusted for the production of different types of tank cars tailored to the customer’s requirements. The main technological equipment is presented by the modern robotic systems and automation.

Experts predict a great demand for tank cars until 2020. Historically a considerable share of tank cars was produced in the Ukraine. In 2014 the supplies of the Ukrainian tank cars to Russia stopped. The essential part of this fleet was manufactured in the Soviet era, and it was not renovated in the period from 2000 to 2015, and now it is out of date.

The construction of TikhvinChemMash obtained the backing of the Ministry of Economic Development and the Industry Development Fund, the State guarantee of the Ministry of Finance. The measures currently taken by the Government of the Russian Federation allow making modern cars, demanded by the market, more affordable for buyers. 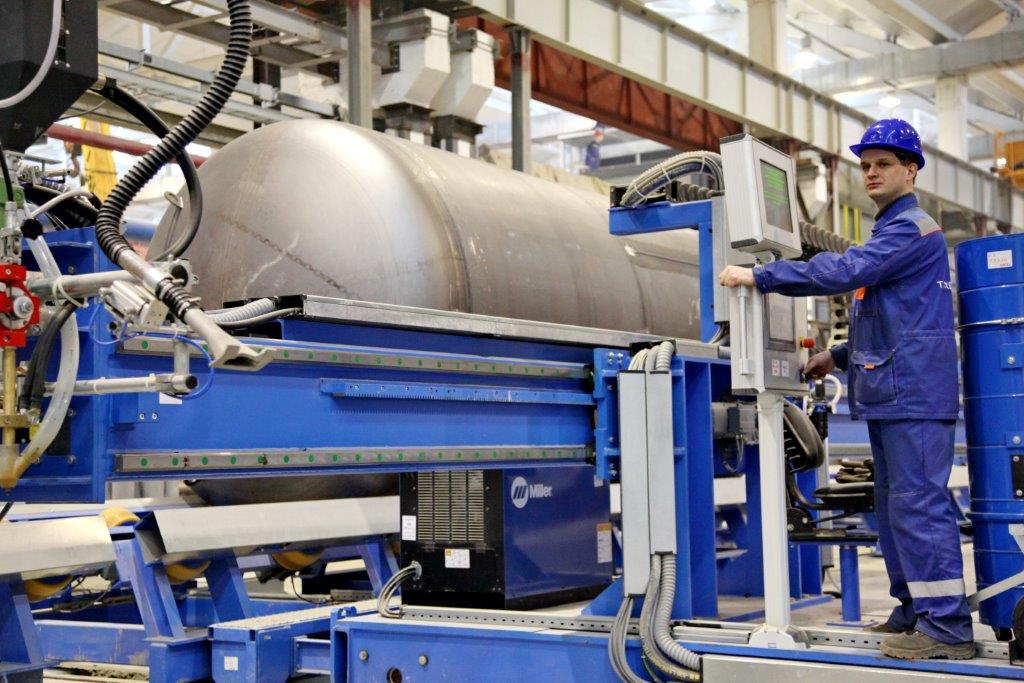 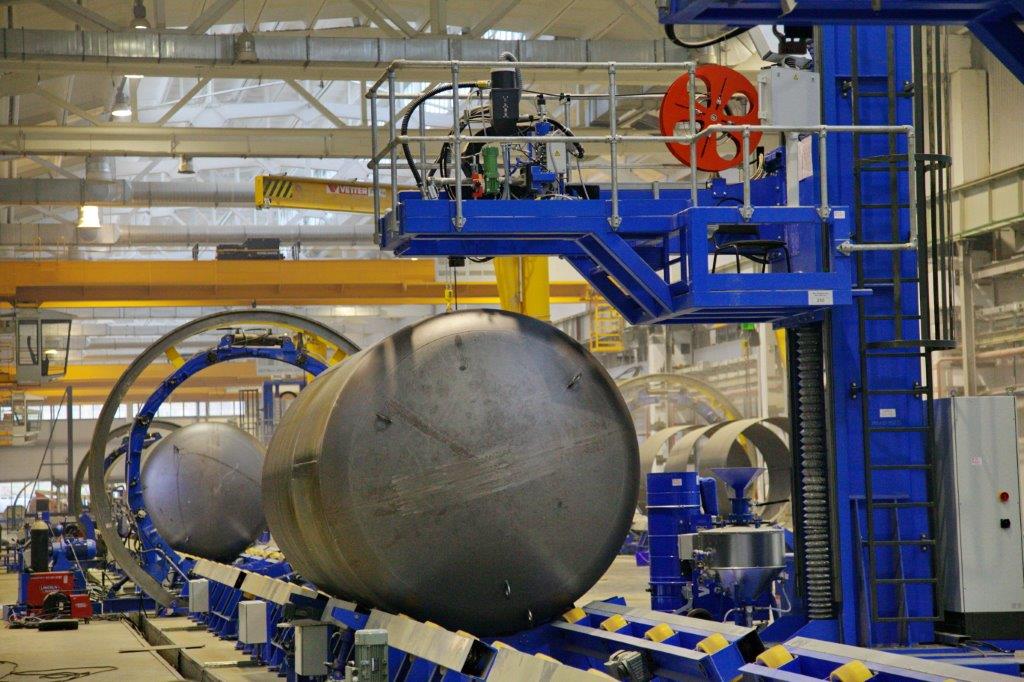 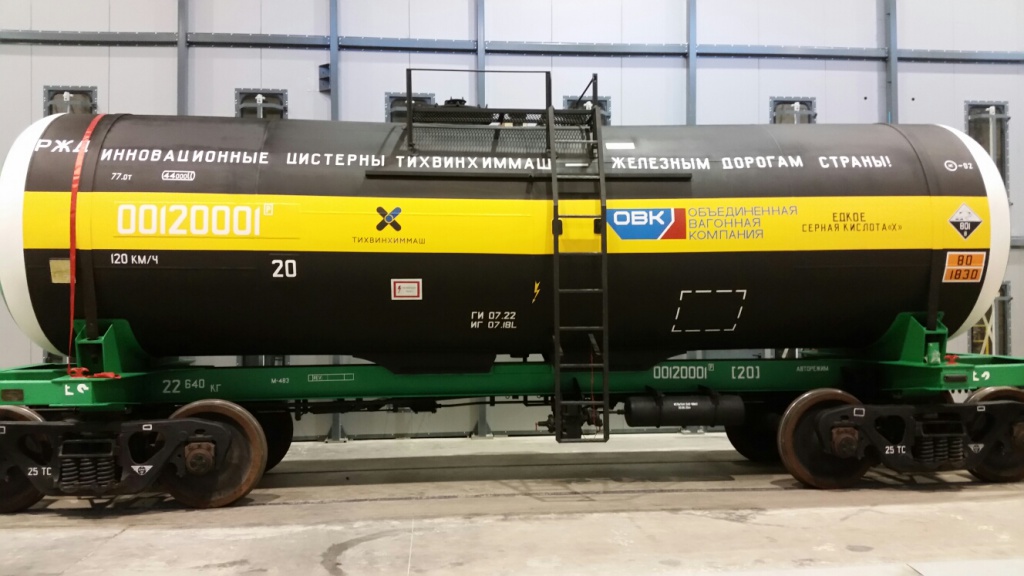